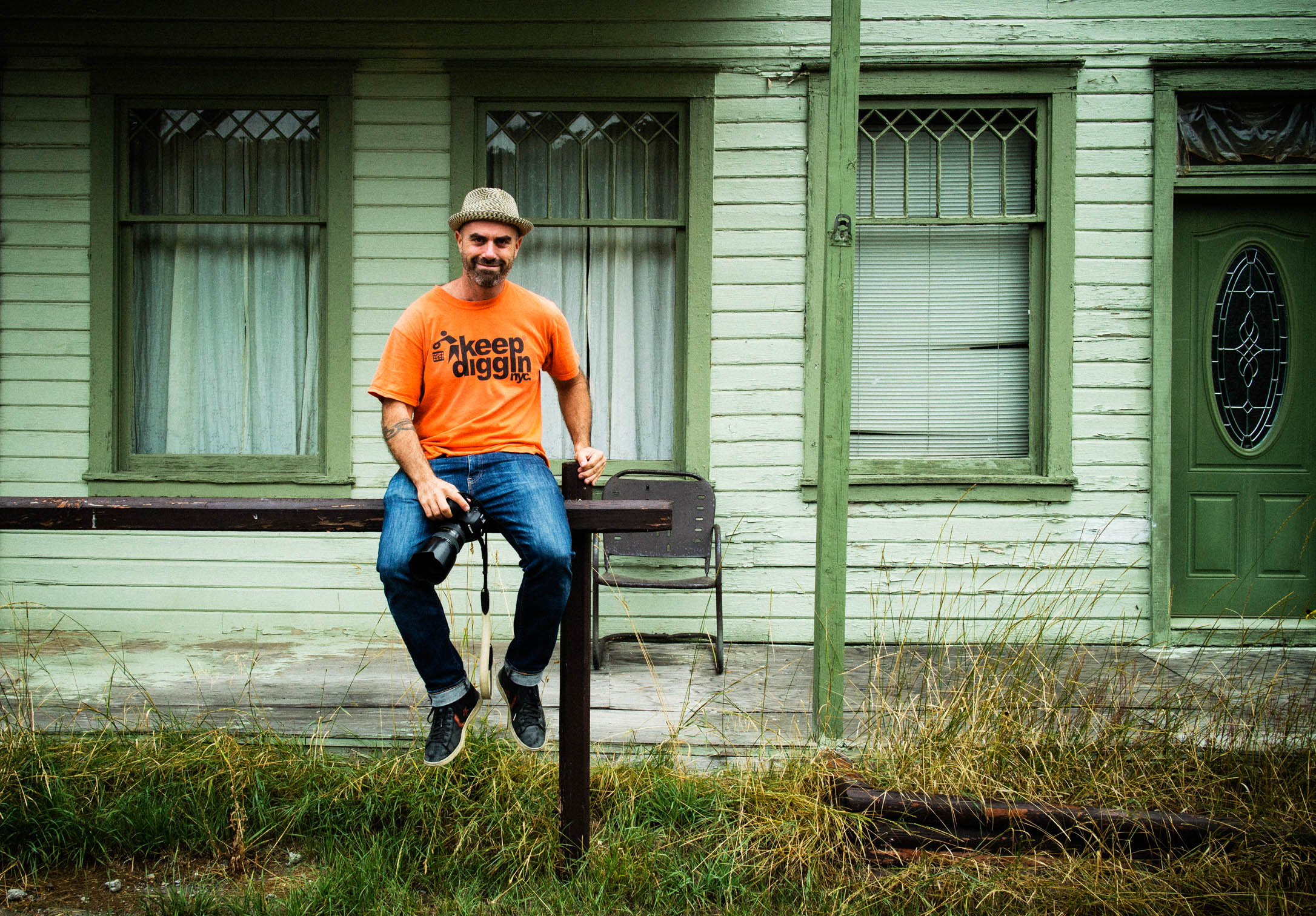 Hi there and thanks for taking the time to find out about me.

Born and raised in 1974 in the little desert town of Arad, Israel, I had plenty of time to ponder over the mysteries of the universe. After I found no news, at the age of 16 my dad gave me my first Canon AE-1 camera and I was soon honing my lens on the scud missiles and Syrian fighter jets that flew over my backyard. Happy days...

1997- Like most Israeli Army graduates, I took a long trip to south-east Asia & Australia. After arriving in Australia, I found a great place to live & learn the craft of commercial and fashion photography. I started assisting Sydney's top photographers in various kinds of photography. Portraits and conceptual imaging for local magazines, thru fashion and commercial photography for leading world brands. Having worked with different types of photographers I absorbed a great deal of influences which eventually built up my own style. After a short while I started shooting model tests for modeling agencies and executed private commissions.

1999 - Coming back home. Struggling in the land of milk & honey. Assisting top photographers in the same format as in Sydney. After a while I opened my own studio in the darkest and dirtiest shit-hole in Tel-Aviv. I couldn't be happier. Soon I'll be working with model agencies and magazines specializing in portraits and fashion.

2004 - After a long period of time devoted to build up my career, I found the time to go back to my old passion... Traveling. I combine my travels with the passion of documentary photography. Once a year I travel to different places and bring back all kinds of photo essays.

2007 - Intensive work with "Al Hashulchan" gastronomic magazine. I shoot "The Book of New Israeli Food" published by "Schoken" a division of Randomhouse. Also shooting reportage for "Blazer" magazine and Editorial portraits for "Pnai plus" magazine.

Yesterday - I live and work in Tel Aviv, trying to keep the interest and fun in life. I D.J. now and then in several bars in the city, spreading around my own special taste in music. I ride my bike as much as I can and feed my cat twice a day.

2016 - Working on my new book Stompbox: A Visual Exploration of the Guitar Pedal.